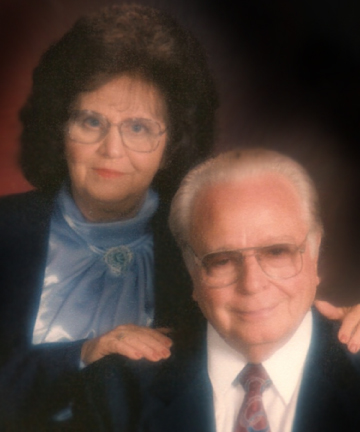 In 1979, Apostle Joseph Crandall and his wife Marjorie moved from Sarasota, Florida to Rocky Mount, Virginia to “retire” . They restored an old farmhouse and began living a simple life of  farming and traveling part-time as evangelists. Bro Joe also began holding Bible studies in his home. The small meetings began with just his family but grew quickly into a small congregation. While the Bible studies grew, Brother Joe was also praying about starting a Bible School. In 1983, The congregation of Blue Ridge Chapel moved into the uncompleted basement of what is now the Administration building/ Cafeteria for  Blue Ridge Bible College. In a few years, the church became too large for this building and constructed a new sanctuary. 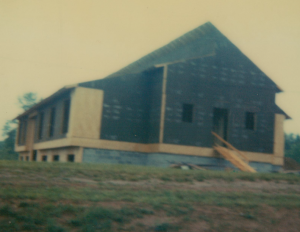 In 1987, the congregation again moved into the unfinished basement of their new larger sanctuary. Once the building was completed the church moved again into the second floor of the sanctuary building, which still serves as the present day church building. 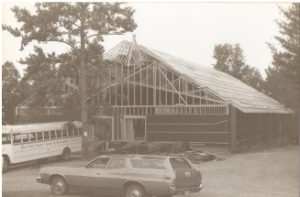 In 1991, Apostle Joe resigned as Pastor of Blue Ridge Chapel and his son Philip Crandall was appointed as the new Pastor and President of the Bible School. For 30 years Pastor Phil and his wife Gina guided both Blue Ridge Bible College and Blue Ridge Chapel through many stages of growth. 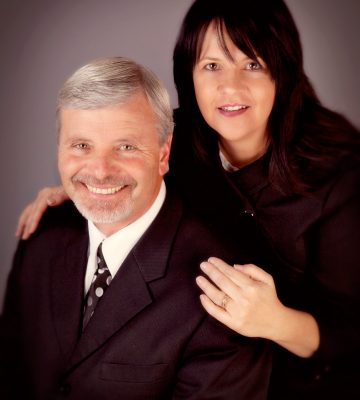 In 2021, Luke and Elizabeth Crandall became the third generation of pastors at Blue Ridge Chapel. Luke and his wife Elizabeth have worked side-by-side in many capacities of ministry throughout their lives and have a passion to see the Gospel of Jesus Christ empower people’s lives, marriages, and families. 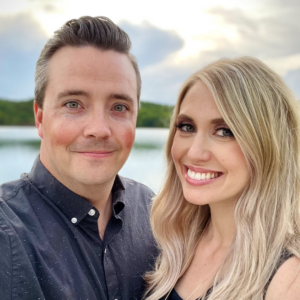 The campus has grown from being a few building on a dirt road into a large 150+ acre college campus with multiple buildings and dormitories. Our ministry has a two-fold vision: (1) to impact Rocky Mount/ Franklin County through our local church Blue Ridge Chapel and (2) to train men and women to become ministers of the Gospel around the world through our ministry training school, Blue Ridge Bible College.

Over the past four decades Blue Ridge Chapel has served as a place of healing and growth for countless men and women, and serves as a testimony of the power of salvation through the name of the Lord Jesus Christ. 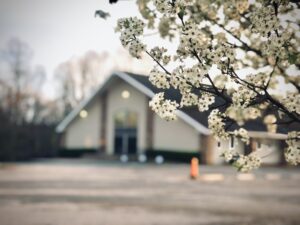